County Antrim-based bus manufacturer Wrightbus has appointed a new European chief commercial officer as it plans its expansion across Germany, Italy, France, Spain and beyond.

Jean-Luc Deflandre, who has more than 15 years' experience working in the European electric and hydrogen bus market, has joined the company, which was responsible for producing the world's first hydrogen double decker bus named the Hydroliner.

His appointment signals the growing ambition of the business, less than two years since launching the Hydroliner and less than three years since it was bought out of administration by green entrepreneur Jo Bamford.

Deflandre said: "I am delighted and excited to be joining Wrightbus at an incredibly important period for the company and for passenger transport as a whole. Wrightbus is leading the way in zero-emissions vehicles in this field and I am eager to bring my experience to bear across mainland Europe.

"I'm already in high level discussions in several major European cities who are keen to have the very best zero emission buses on their streets."

This year the company is looking to double output at its factory in Northern Ireland, as well as increasing production of zero emissions electric and hydrogen buses to about 70 per cent of its total output – up from 30 per cent last year.

Buta Atwal, Wrightbus chief executive, said: "We are delighted to welcome Jean-Luc to our team to support our ambitions not only to decarbonise public transport across the UK and Ireland, but around the world.

"Working at scale, Wrightbus has a clear plan in place to reduce the costs of the buses to be comparable to diesel for the total cost of ownership. We believe that zero-emission buses, manufactured in Ballymena, Northern Ireland, can and should be used and powered across the world."

When the company was bought out of administration in 2019, only 56 staff remained. Wrightbus is now on track to employ more than 900 staff this year, largely thanks to its new zero emissions products.

Its zero emissions hydrogen buses are in operation in Aberdeen, London, Birmingham, Dublin and Belfast. 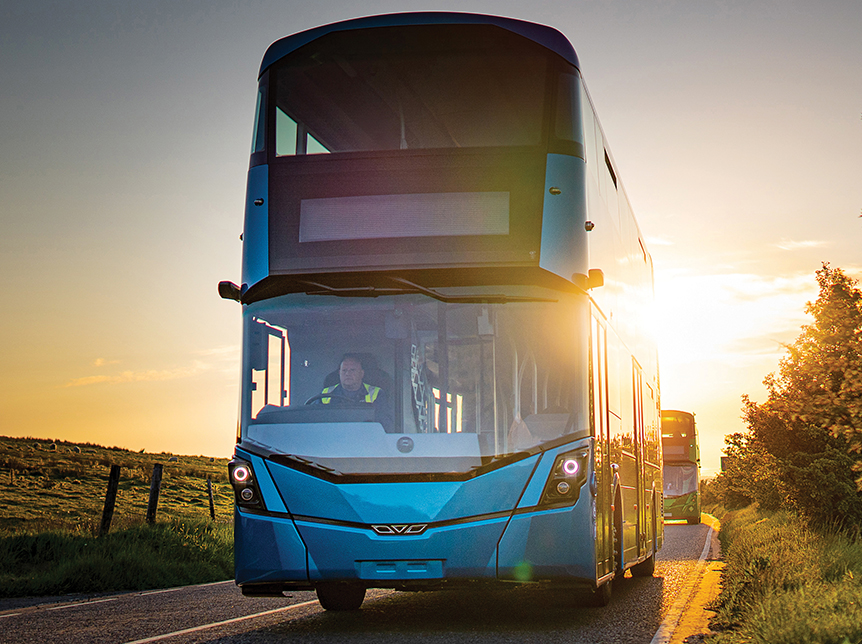 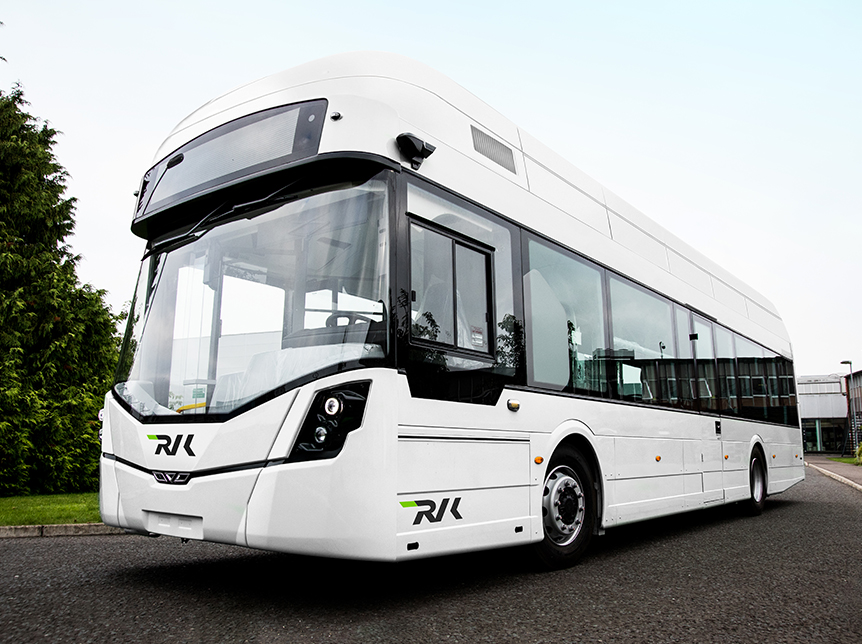 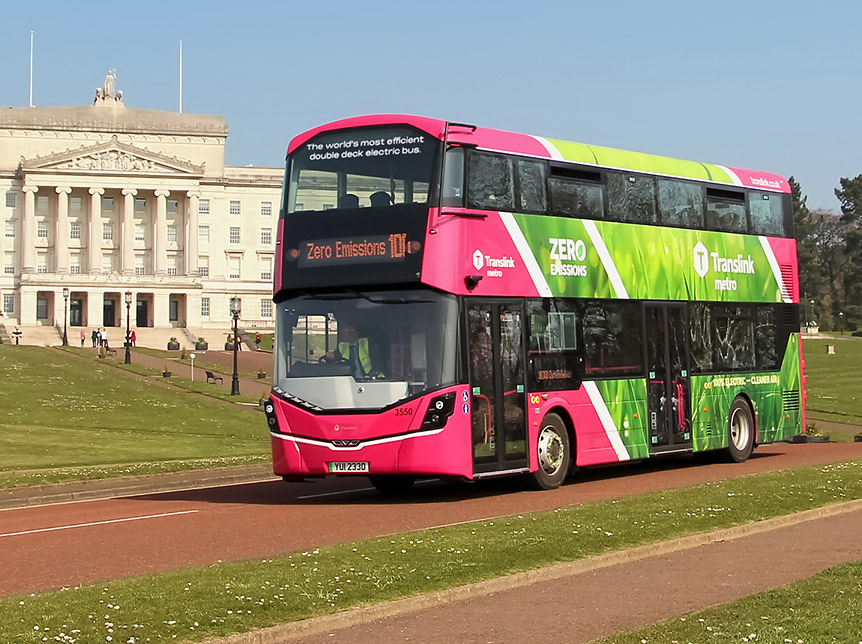 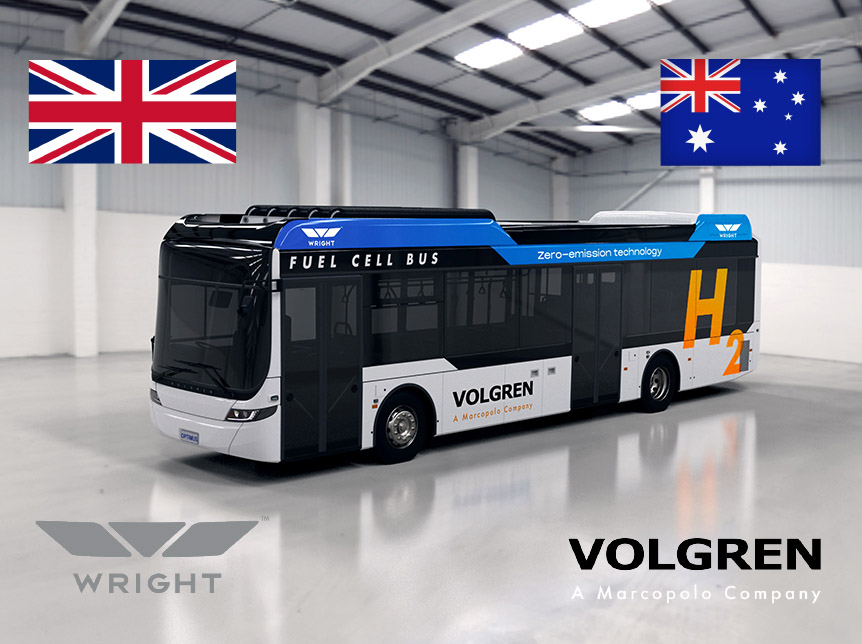