Wrightbus, already leading the world with its pioneering hydrogen technology, today unveils the latest addition to its zero-emission arsenal - a rapid-charge electric double-deck.

The StreetDeck Electroliner - the first-ever EV from Wrightbus - is the perfect combination of range and efficiency, maximising power and offering class-leading recharge times.

Utilising a French battery pack which delivers 454kw and a 200-mile range, the Electroliner will recharge in two hours 45minutes and cope with all routes, whether urban or rural.

Nor has the bus compromised on layout or capacity, with batteries efficiently stored around the bus to ensure passenger capacity comfort is not compromised.

Founded in 1946, Wrightbus has been at the forefront of public transport for 75 years and is still based in the heart of Ballymena, Northern Ireland.

Rescued from administration by green entrepreneur Jo Bamford in October 2019, the company is going from strength to strength, also launching a world-first hydrogen bus as well as an advanced telematics system to give real-time updates on performance, maintenance, and CO2 savings.

CEO Buta Atwal, who last week took the wraps off a fleet of 20 hydrogen buses alongside London Mayor Sadiq Khan, said Wrightbus continued to deliver on its net-zero promise.

“We have gained a strong reputation for our hydrogen double deck but we want to lead the world in zero-emissions full stop,” he explained.

“Wrightbus has the best brains in the business when it comes to technology and our StreetDeck Electroliner puts us squarely at the front of the pack.

“We haven’t weighed the bus down with a high battery volume just so we can say it’s got the most power or range; instead, we want to be the most efficient vehicle on the road so we’ve combined optimum power with a class-leading rapid charge meaning our electric bus spends more time on the road than any other.”

The Wrightbus hydrogen-fueled bus is already in operation in Aberdeen, London, Belfast, and Dublin, and there is a growing interest for all its zero-emissions offerings from around the globe.

The Ballymena-based company is in discussions with operators from the USA, Australia, South America, and the Far East as authorities race to hit net-zero targets.

For all media requests, including images and interview opportunities, contact Sarah Hughes, Head of PR, on 07483 160222 or [email protected]

Wrightbus, based in Ballymena, Northern Ireland, builds the world’s lightest bus chassis and has developed the world’s first double-decker hydrogen bus. Owned by Jo Bamford, who bought the business in 2019, Wrightbus is at the vanguard of the zero-emission bus movement. The first hydrogen buses are in operation in Aberdeen and London, with more local authorities looking to introduce them to their fleet over the coming years. 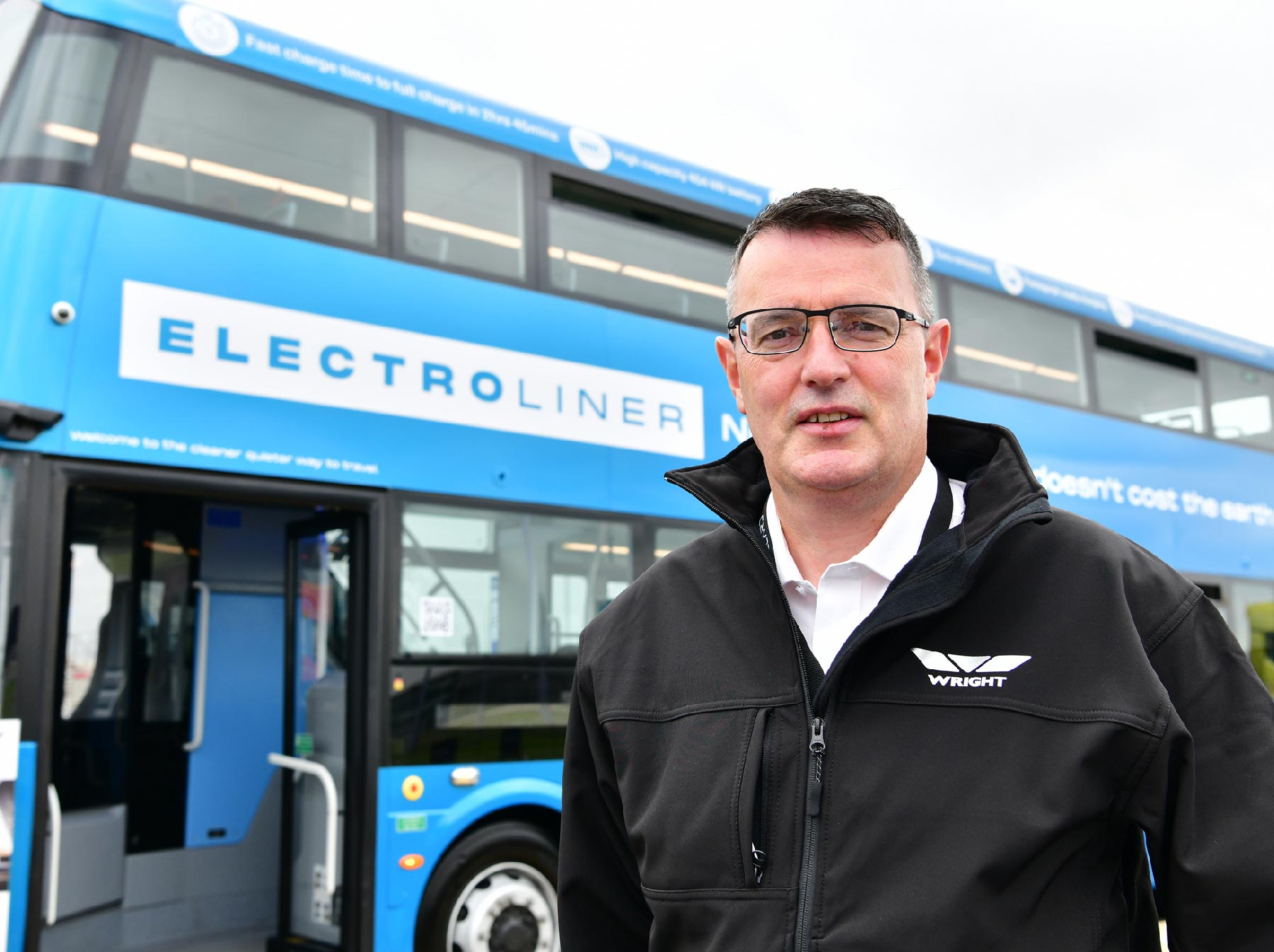 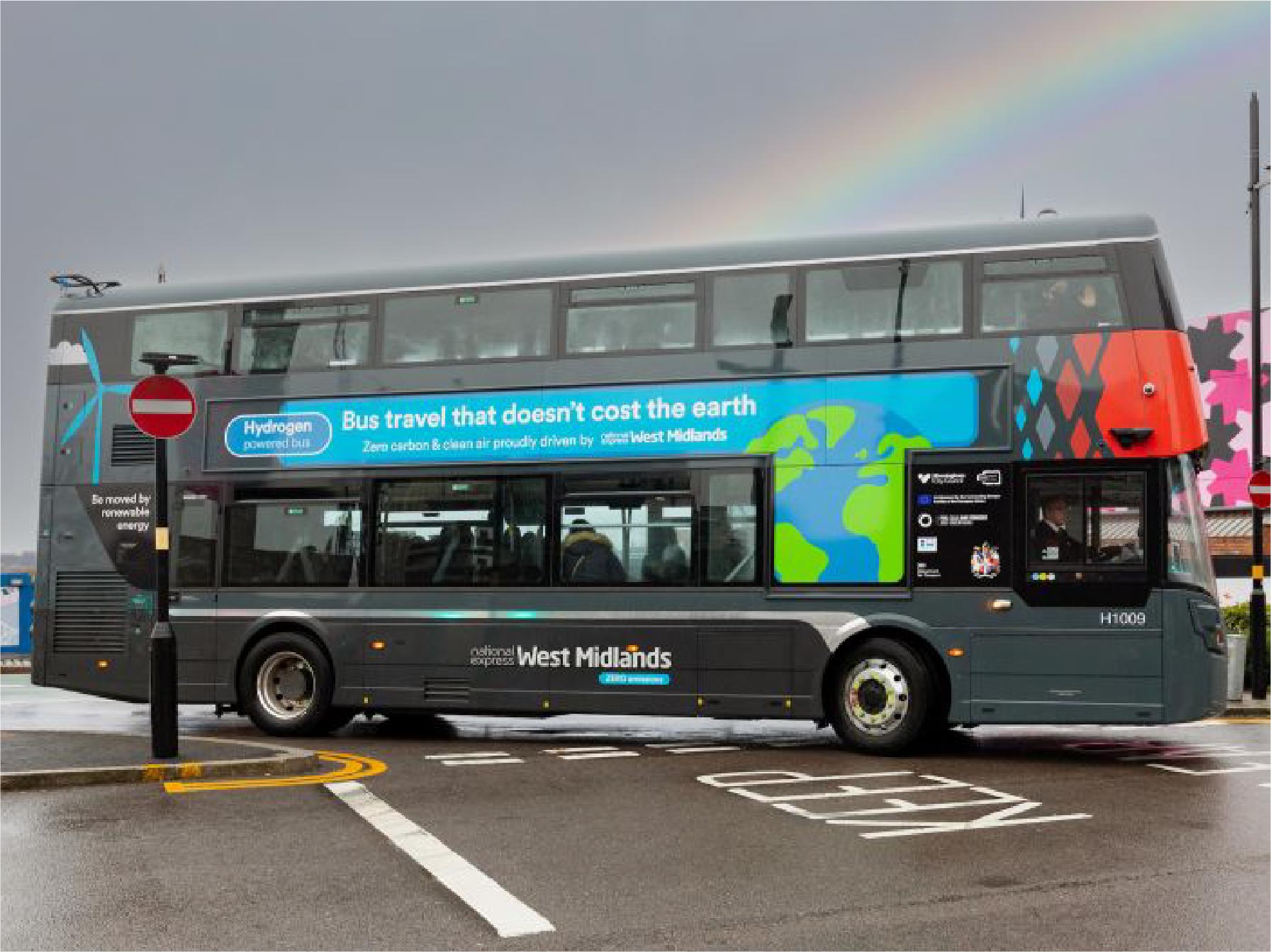 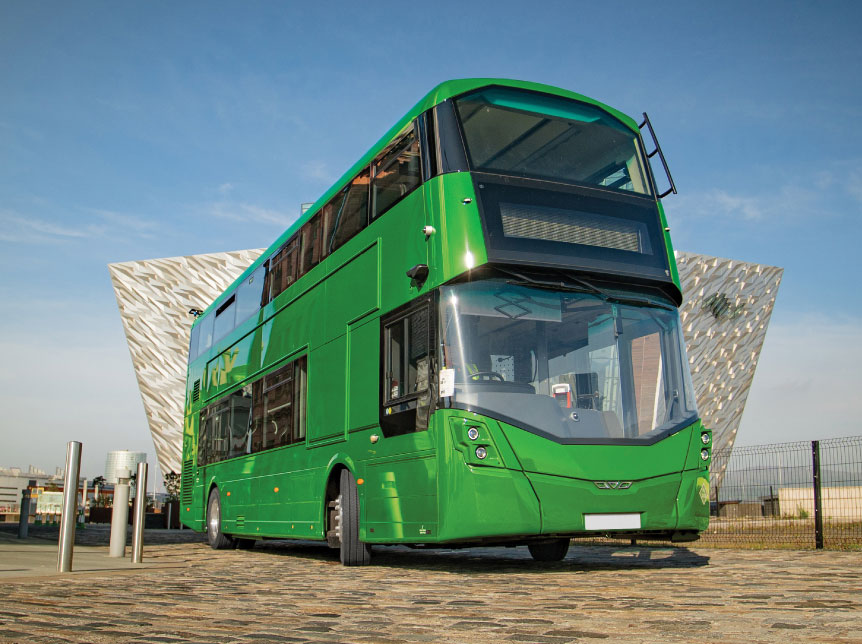 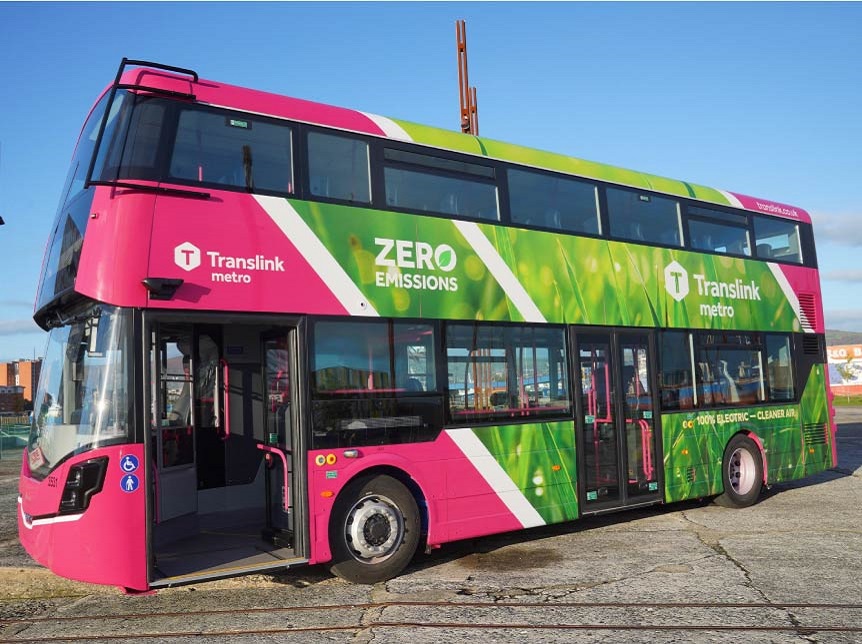 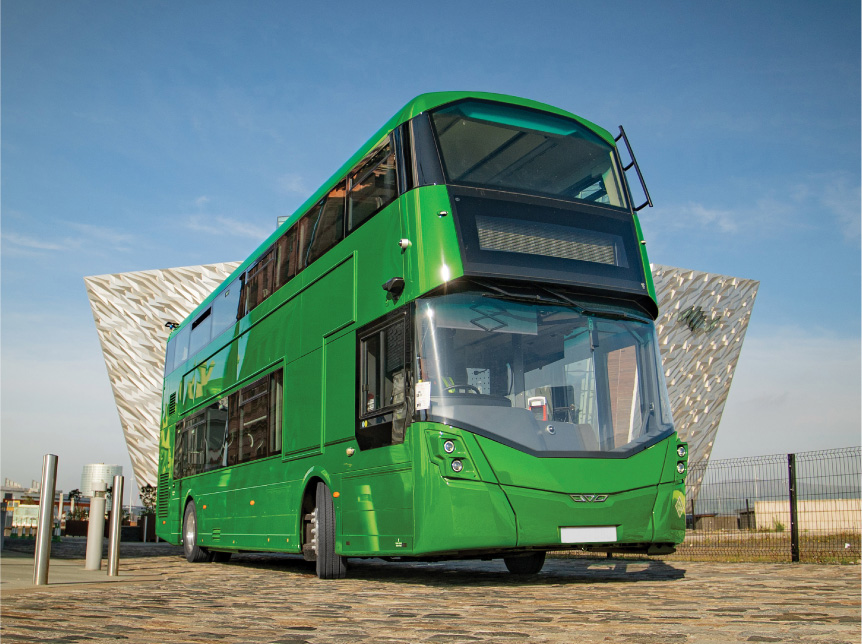 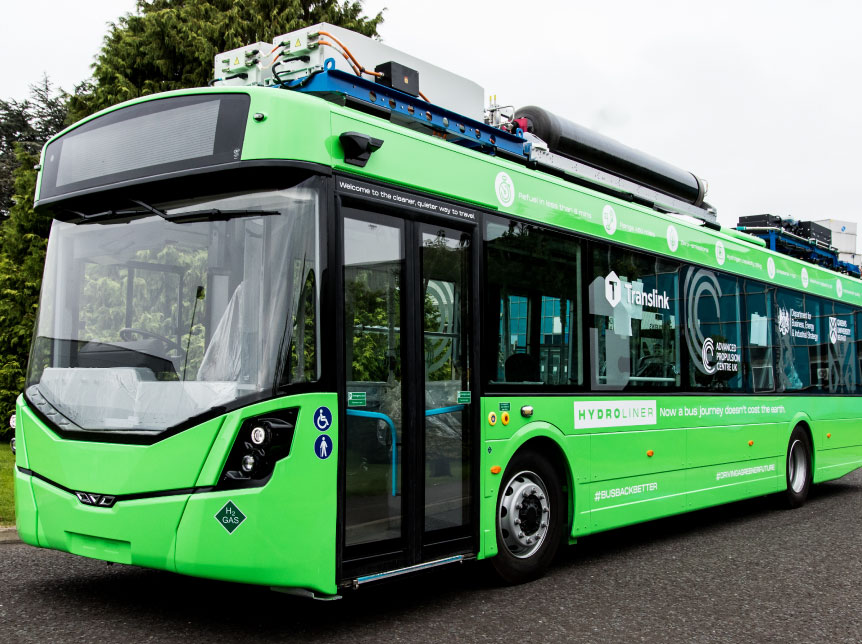 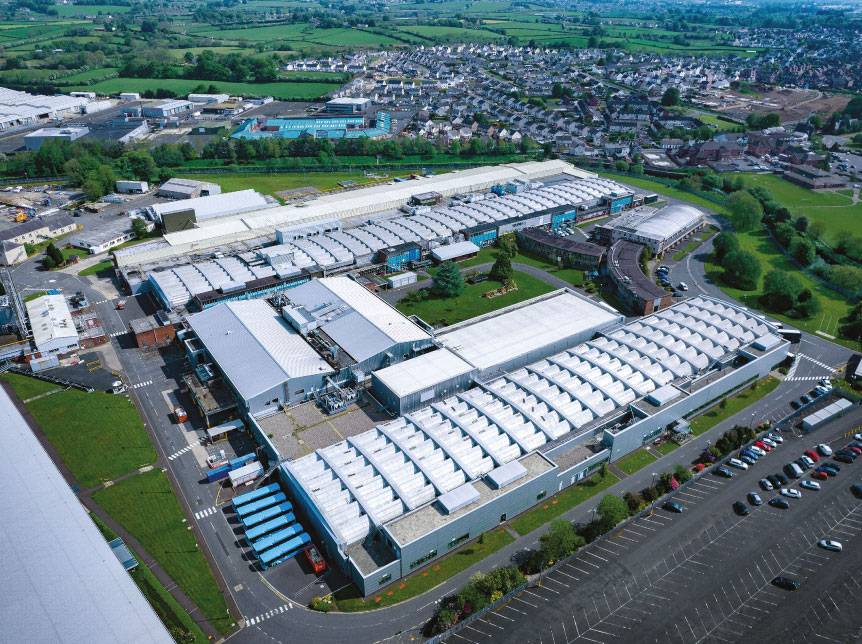 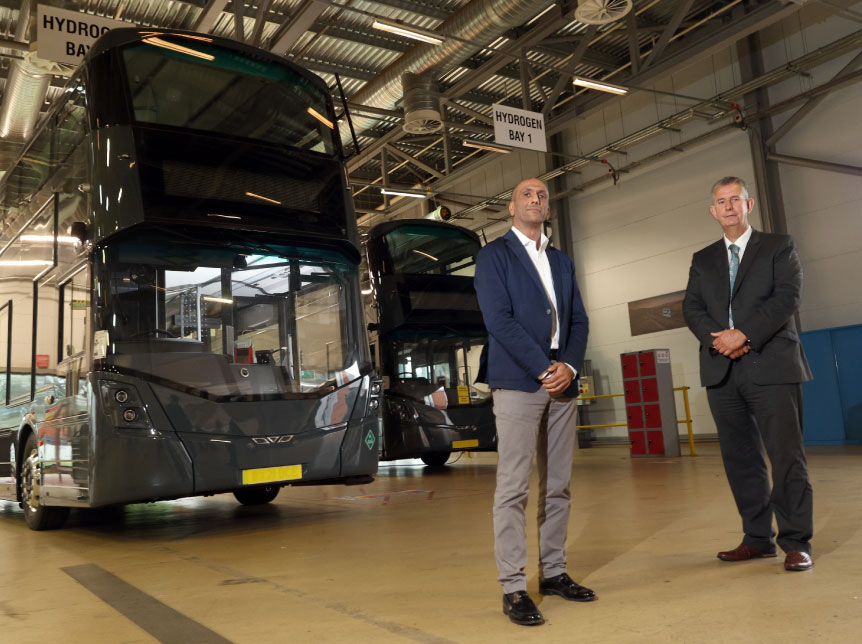 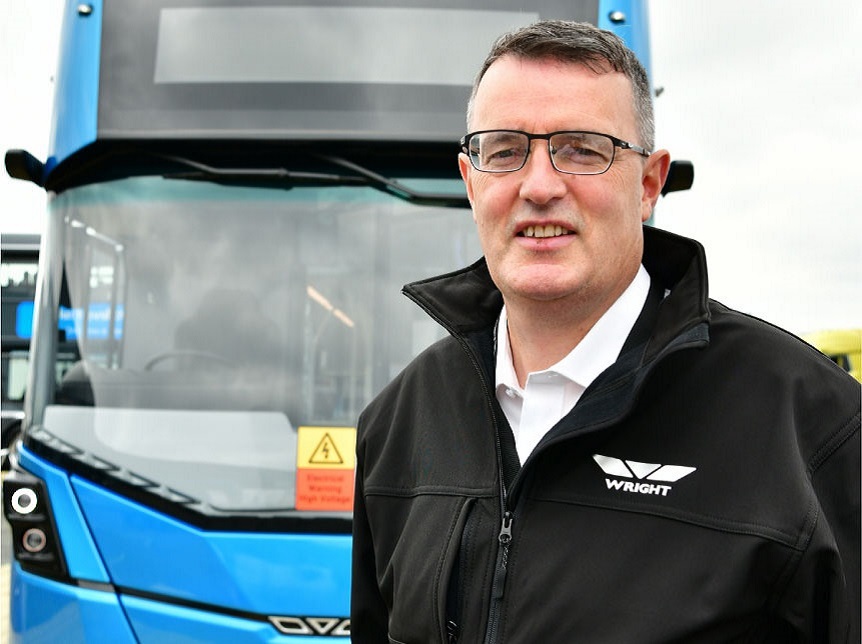 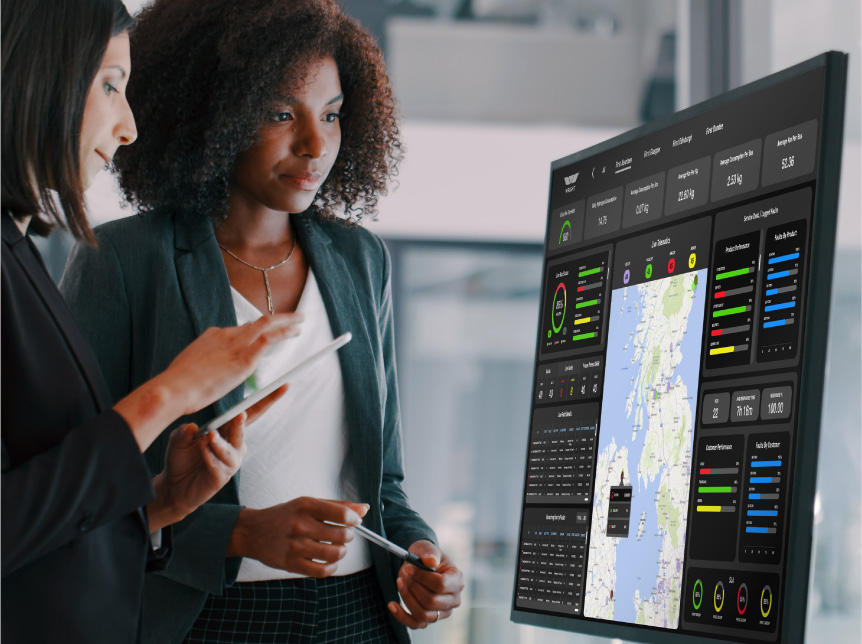 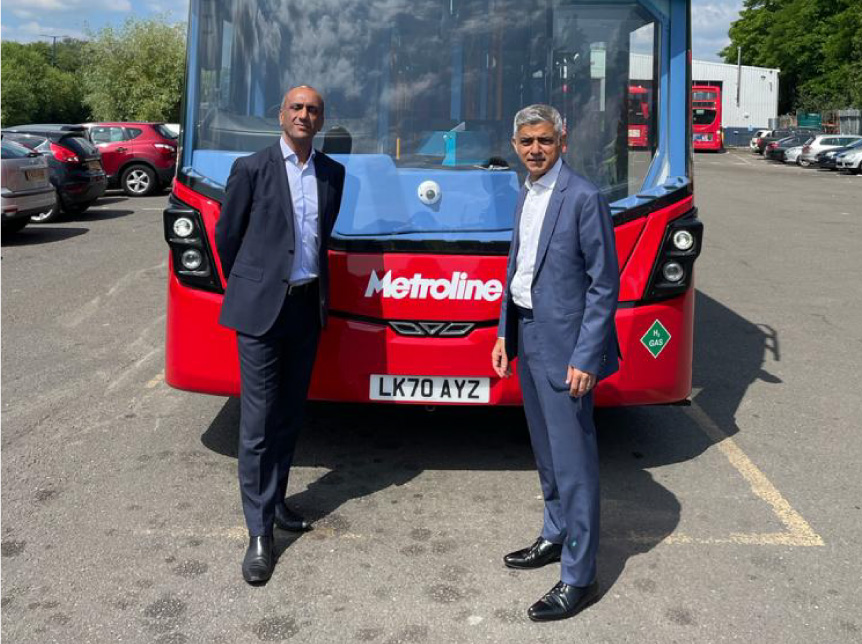